Zinemaldia Donostia, San Sebastian International Film Festival, puts our city on the world map of cinema each September for over 60 years. For nine days, cinemas and theaters are crowded of fans to watch dozens of films. 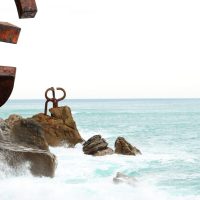 San Sebastian, what to do? 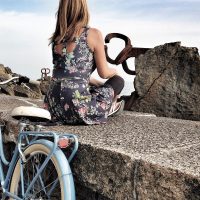 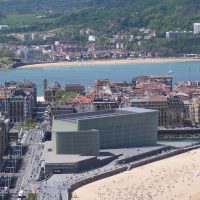 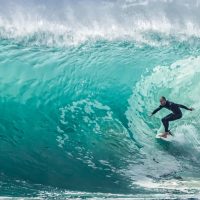 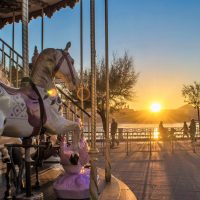 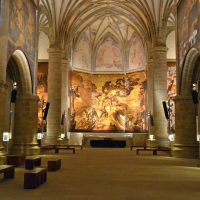 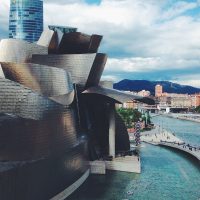 One hour from San Sebastian

Informations
Back to Top